Flashmaster Ray is one of Germany's Hip Hop pioneers. He started his career at the end of the 80's as one of the first German Hip Hop deejays & producers. Flashmaster Ray anchored the first radio show in history in his hometown Hamburg City. The show is called "Hip Hop Don't Stop". He also appeared on the screen as a presenter of the popular TV show "Rapheadz TV". His guests were well known Hip Hop artists from the German charts, as well as underground acts. 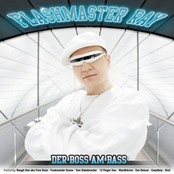 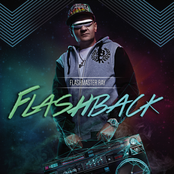 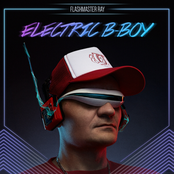 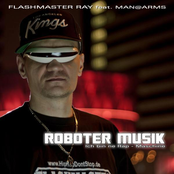