Not an overnight success, Sally Anthony has sold over 150,000 albums independently (including placing 2 albums on the Billboard Top 200) and toured with Christina Aguilera, Oasis, James Taylor, Natalie Merchant and Tom Petty to name a few since she hit the scene in 2002. A daughter of musicians, it's not a surprise music is such a big part of Sally's life. She recorded her first demo in a trailer in Lafayette, IN. "That’s not the funny part," says Sally. 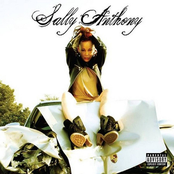 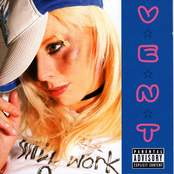 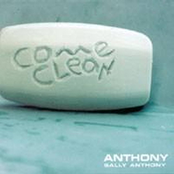