In 2002 Anshelle released the first album Part of the Game as a producer team. After major changes Anshelle was reborn as a band and released the sophomore record Rewind Please in 2007 with co-producer Gert Stäuble (Züri West). The album entered the Swiss album charts at #74 and the single "Little Mountain" the Swiss single charts at #65. Anshelle was awarded "Swiss Top Band" of the month September 7 and won 2 awards at the Toronto Exclusive Magazine 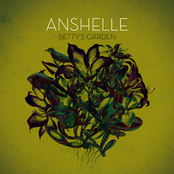 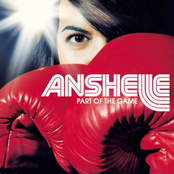 Part of the Game