The story of argentine singer Robby Maria Muñoz resembles an Odyssey with all errings, fates and idioms. Growing up in Germany Robby pursues a career as a football professional, which is suddenly terminated at the age of 14 years. The family literally impoverishes over night, removals follow and Robby withdraws completely into the world of music, which he just begins to discover. After being hired as lead singer for various local rockbands, 22 year old Robby leaves for Hollywood. 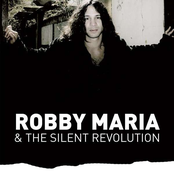 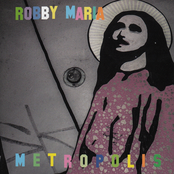 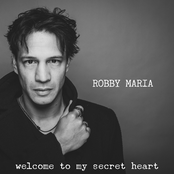 Welcome to My Secret Heart